Two former US Presidents George Bush and Bill Clinton both have recently visited the country Haiti to extend their help and hope for all Haitians with their Clinton-Bush Haiti Fund which has raised about $37 million donors for Haitians.

However, it seems that one of them, former President Bush is not so sincere with his visit to Haiti as it is clearly seen in a video wiping his hand on Clinton’s clothes after shaking hands with some Haitians.

For curious people, here is the video of Bush as he wipes his hand to Clinton’s longsleeve after shaking hands with some Haitians in the crowd. 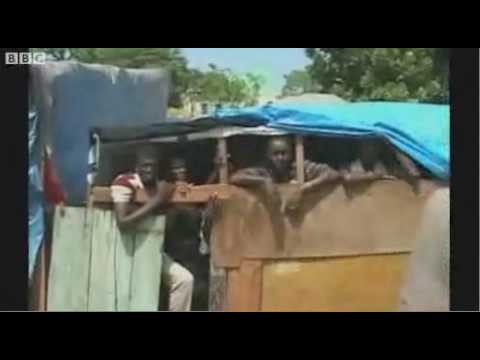