Republicans continue to halt the passage for they claim that the costs associated with it would just add to the deficit of the government. In addition, some of them also claim that giving another extension to these 99ers is enabling them to not to look for work and to just depend on the unemployment benefits that the state would give.

Apparently, the reality is that a lot of these unemployed Americans are having a hard time to look for jobs. They are actually looking for work but to no avail. Hundreds of resumes are being passed everyday to prospective companies but only very few of those move to the next level of being interviewed. Worst, among those interviewed, only one or two would be called for a job offer.

There are hundreds of applications for every job available. There comes a point where education and experience are not the basis to find a job since more often, they are considered as “over qualified” and would be rejected right away. What matters for most companies now is to look for employees whom they can offer the lowest salary. The more the employee can accept lower salary, the better for them to reduce their costs.

What do you think is the best possible solution for this? Will it be enough to just pass the Tier 5 unemployment extension bill? Will this be a cycle of passing another tier, let it expire, then pass another? In my opinion, I think the government should clearly prioritize and address the issue on how to reduce unemployment rates by creating more jobs.

Below is the video of President Obama about his plans and actions on creating jobs and moving the economy forward in general: 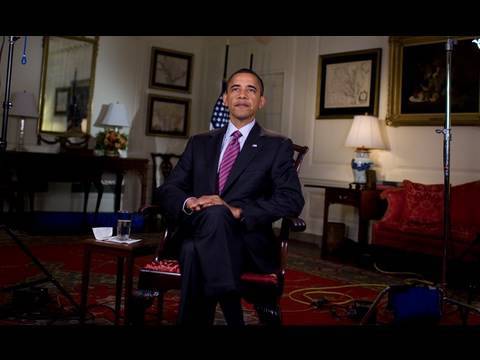