Tier 5 Unemployment Extension: 99ers Call Falling on Deaf Ears of Congress? – Since the passage of the HR 4213 unemployment extension bill, millions of unemployed have started the call of a Tier 5 upon knowing that the bill did not include unemployment insurance benefits for them. What happened so far since then?

Unfortunately, out of the 100 Senators in the Congress, only two of them have expressed their willingness to help these 99ers. These are Senators Chuck Schumer from New York and Debbie Stabenow from Michigan. With the Senate going on with their August recess of over one month from August 9th through September 12, it is imperative that an action should be taken next week or a tier 5 unemployment benefits extension will not happen until at least the middle of September.

Republicans argue that the passage of additional Tier for the 99ers will hurt the budget of the government. According to an article from New York Times, the deficit’s size is indeed alarming. In the 2010 fiscal year alone, the government is projected to collect $2.2 trillion in taxes and spend $3.6 trillion, leaving a gap of $1.4 trillion. Surely, there must be tax increase and freeze in spending measures that should be implemented to increase the tax collection but definitely it should not affect the budget allocation for the insurance benefits of those unemployed. There are other more unimportant expenses that should be reduced if not totally cut so as to save money.

I know that it’s tiring for the 99ers but I would still encourage to keep the pressure on Congress to act responsibly and quickly for the passage of the Tier 5 unemployment extension bill. They should not wait until they get ousted in Congress in the upcoming mid term elections. They should not wait until crime rates and suicides goes up before they can pass this bill.

Don’t get discouraged. Keep those emails, fax letters, snail mail letters, and phone calls coming. Bombard them with those until your voice gets heard. When all things fail, perhaps a march on Washington would be more appropriate to voice out your concerns. As the saying goes, there is light at the end of the tunnel. Pray and hope for the best. More and more people are listening to you.

Robert Curtis of 99er media has just launched its advocacy to help you. Below is his video: 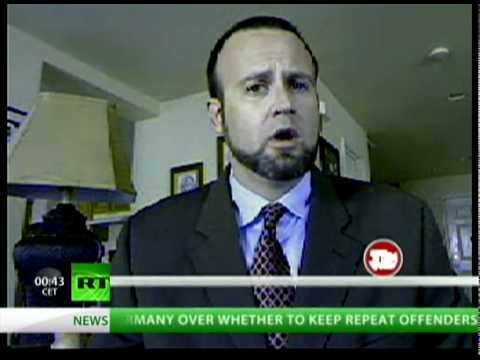