The Pittsburgh Steelers have greatly improved their defense and surprisingly they had become unbeaten even without star player Ben Roethlisberger. Though the Steelers were not able to score offensively in regulation, their defense is what will hopefully allow them another win against the Tampa Bay Buccaneers.

Meanwhile, the Buccaneers might have not seen a defense as good as this and their offensive strikes might be tested. So far, Tampa Bay Buccaneers have forced three turnovers in their first two games and they might just do that again.

“They’re playing with a little bit of wisdom beyond their years,” Morris said. “We’ve been winning as a team … with everybody contributing. That’s the only way we can do it.”

Yahoo! and ESPN place their NFL pick and odds for Week 3 for the Pittsburgh Steelers. 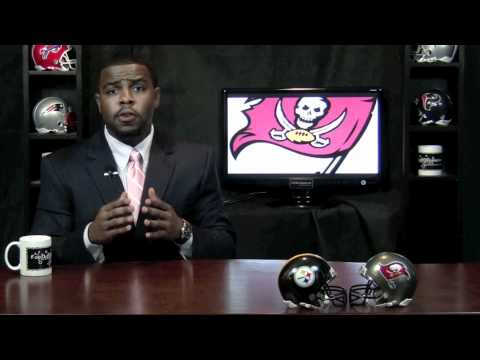 Standby here as we will give you the scores and results as soon as the match is finished.