Ramadan 2010: Muslims Start to Fast as Ramadan Begins on August 11 – Millions of Muslims around the world will celebrate Ramadan which will officially start for a full day on Wednesday, August 11, 2010 and will for 30 days until September 9, 2010.

Known as the ninth month of the Islamic calendar, Ramadan is a month’s worth of fasting in which observing Muslims around the world should abstain from eating, drinking and sexual activities from dawn until sunset. Instead of doing these prohibited acts, Muslims should offer more prayer to Allah and ask for forgiveness of their sins as purity of both thoughts and actions are important.

According to Islam beliefs, Ramadan is the month in which the first verses of the Koran are revealed to their prophet named Muhammad. Sometimes referred to as “the night of decree or measures”, Laylat al-Qadr is considered the most holy night of the year, as it is the night in which the Koran was revealed to Prophet Muhammad. In fact, the Koran says that this first night is better than a thousand months (97:3), and that on this night the angels descend to earth. As such, a lot of Muslims began for moon sighting since the sunset today, August 10, 2010 marks the start of Ramadan.

Not all Muslims are required to observe Ramadan. Exceptions include the elderly, those who have sickness, pregnant women, women during the period of their menstruation, and women nursing their newborns. However, they must try their best to feed the poor in replacement of fasting.

For those observing Muslims, here is a prayer for you in celebration of Ramadan:

May your blessings be too many to count… And your worries too few to matter May your days be filled with Sunshine… And your nights in comfort May you never go hungry… And be able to share your bounty May God bless and protect you… And strengthen your faith May God Bless the people of Palestine… And answer their prayers May the next Eid we celebrate be free from oppression, hatred, persecution, and fear… Next Year in a FREE Jerusalem!!! My wishes to all for a blessed Ramadan and please remember those who go hungry all year long… Ramadan Mubarak to all.

In addition, below is a youtube video of the Ramadan celebration. Happy Ramadan Kareem to all Muslims. 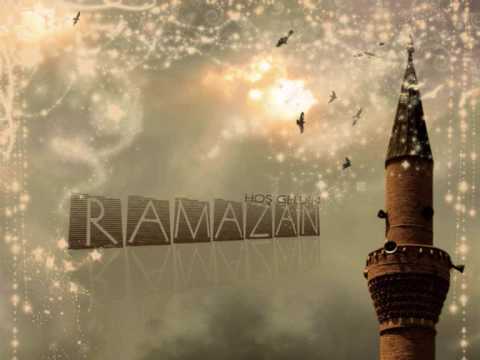