Each of the two teams wants to extend their winning streak and avoid a bump on their momentum. The Chicago Bears had been one of the best teams in the NFL and this season seems like theu are back to reclaim their glory. One of NFL’s best quarterback is back, Jay Cutler and it seems coach Mike Martz is doing a good job.

Chicago Bears however is facing another tough opponent, the Green Bay Packer which have quarterback Aaron Rogers who many says might be the current best quarterback in the NFL. The fact shows that Rodgers has 22 touchdowns and only four interceptions in 12 divisional games. 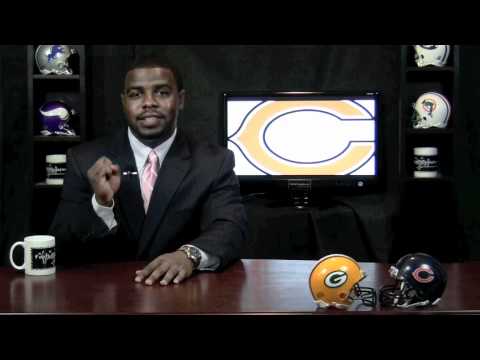 GAME UPDATES: Greenbay Packers is currently leading with a total score of 10 as against Chicago Bears’ score of 7. The football match is currently in the 2nd quarter. To continue tracking the scores and results of the game, you can view the live updates from NFL Game Center here.