Grandparents Day 2010: More Grand Parents Day Quotes and Greetings – Today, September 12, 2010 is the National Grandparents Day in the United States. It is celebrated in the first Sunday after Labor Day.

In the United States, Marian McQuade of Oak Hill, West, Virginia has been recognized by the US Senate as the founder of National Grandparents Day. McQuade made it her goal to educate the youth in the community about the important contributions seniors have made throughout history. She also urged the youth to “adopt” a grandparent, not just for one day a year, but rather for a lifetime.

As we celebrate Grandparents Day 2010 today, we should greet our grandparents and thank them for bringing our parents into this world for without them we’ll not be here today. You can give them flowers coupled with a kiss as a sign of love and respect. You may bring your grandparents to a ballroom party or to a beach or anywhere that your family loves to be. The important thing is, you let them feel your love and care to them so that when time came that they will be resting in peace, they’ll be resting along with your love.

“It’s such a grand thing to be a mother of a mother – that’s why the world calls her grandmother. :

“To become a grandparent is to enjoy one of the few pleasures in life for which the consequences have already been paid.”  ~Robert Brault

“A grandfather is someone with silver in his hair and gold in his heart.”

“A mother becomes a true grandmother the day she stops noticing the terrible things her children do because she is so enchanted with the wonderful things her grandchildren do.”  ~Lois Wyse

“Becoming a grandmother is wonderful.  One moment you’re just a mother.  The next you are all-wise and prehistoric.”  ~Pam Brown 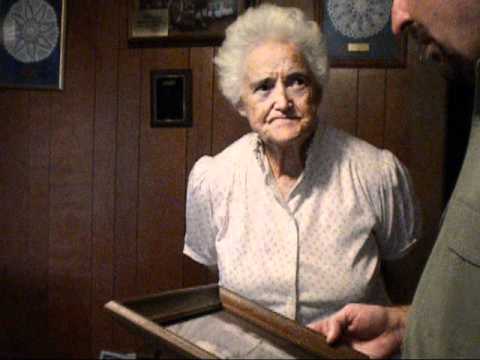