Indianapolis Colts vs. Denver Broncos Scores and Results: Colts Defeat Broncos 27-13 – Both teams are looking for a 2-1 finish by the end of Week 3 of the NFL and this game might just be one of the most exciting games this Sunday.

In the end however it will be Indianapolis Colts who scored the win, 27-13 against the Broncos.

Quarterback Kyle Orton of the Denver Broncos is definitely having a great start this season and he might contribute well in this game. Watch out for Peyton Manning because he might just stop any hopes for the Broncos. Manning is 7-2 in his career against the Broncos (including the playoffs).

In the actual game Saturday Manning and his team proved to be more powerful and greater at offense. Manning threw for three touchdowns even without another star player Anthony Gonzalez and Pierre Garcon. The Broncos did well on Saturday, in fact they outgained the Colts (2-1) by more than 100 yards but it seems they failed to make it to the score board.

The Broncos are now 1-2 and perhaps the death of teammate Kenny McKinley on Monday still has some psychological effect on them.

Let us take a look back on the preview of the Indianapolis Colts vs Denver Broncos football game from Fooball Gameplan 2010. 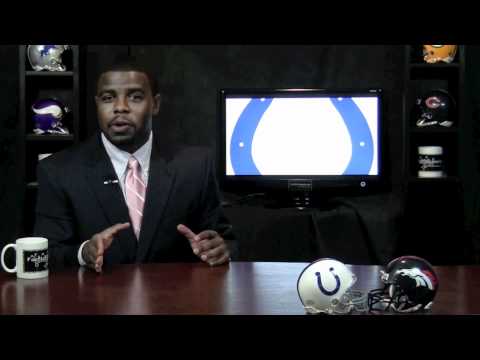